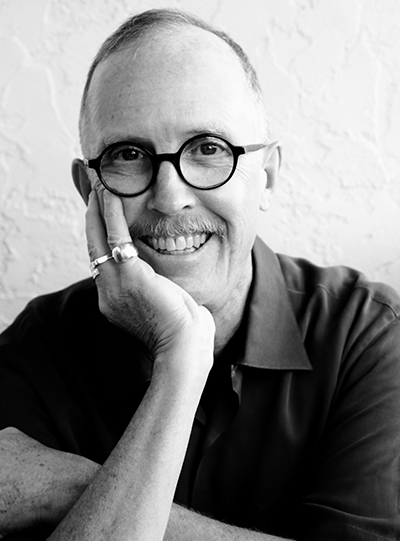 John Barton is a queer poet, essayist, editor, and writing mentor. His twenty-eight books, chapbooks, and anthologies include Designs from the Interior, For the Boy with the Eyes of the Virgin: Selected Poems, Balletomane, Polari, Reframing Paul Cadmus, Seminal: The Anthology of Canada’s Gay-Male Poets, We Are Not Avatars: Essays, Memoirs, Manifestos, and The Essential Douglas LePan. His most recent book of poems, Lost Family:A Memoir, was nominated for the 2021 Derek Walcott Prize. The recipient of three Archibald Lampman Awards, a CBC Literary Award, a National Magazine Award, and an eLit Award, John edited Arc Poetry Magazine and The Malahat Review between 1990 and 2018. Born in Edmonton in 1957 and raised in Calgary, he lives as a guest on the lands of the Lekwungen-speaking peoples in Victoria, British Columbia.
https://www.john-barton.ca
Photo credit: John Preston

GIOVANNI’S ROOM
“I am too various to be trusted.” —
James Baldwin

Bookstores took its name in many cities
And pubs in others, as did side-street clubs
Where men sent drinks to men, sought sex, found drugs
Some in dark backrooms since the pitiless

Shelters it limns defined—the cold, off-track
Sanctums scorn found to avoid itself in
Walls and bulbs naked, undraped windows dim
As those self-hate waxed to hide the airshaft—

What we paged our lost way through, the squalor
His words blew open, a door to sunlight
And cafés near the Seine, to the matchless

Rive droite, Haussmann’s thoroughfares claimed as ours
Outside the law: Baldwin, cigarette lit
Drafting from guillotined shame a chrysalis.

Toxic, the club where we met, rundown now
Rundown then, the johns sequined with beer, dim
Crush of moon-flesh dancing, the strobe’s freeze-frame

Sherry your cheeky decanted ploy to haul
Me home to fortify us both, pouring
Dryly from our clothes after scorching cold
Flamed our skin, run-from din making you bold
Air smokeless, one candle lit, till you wore

Me out and down, our legs dawn-slaked and sprawled. 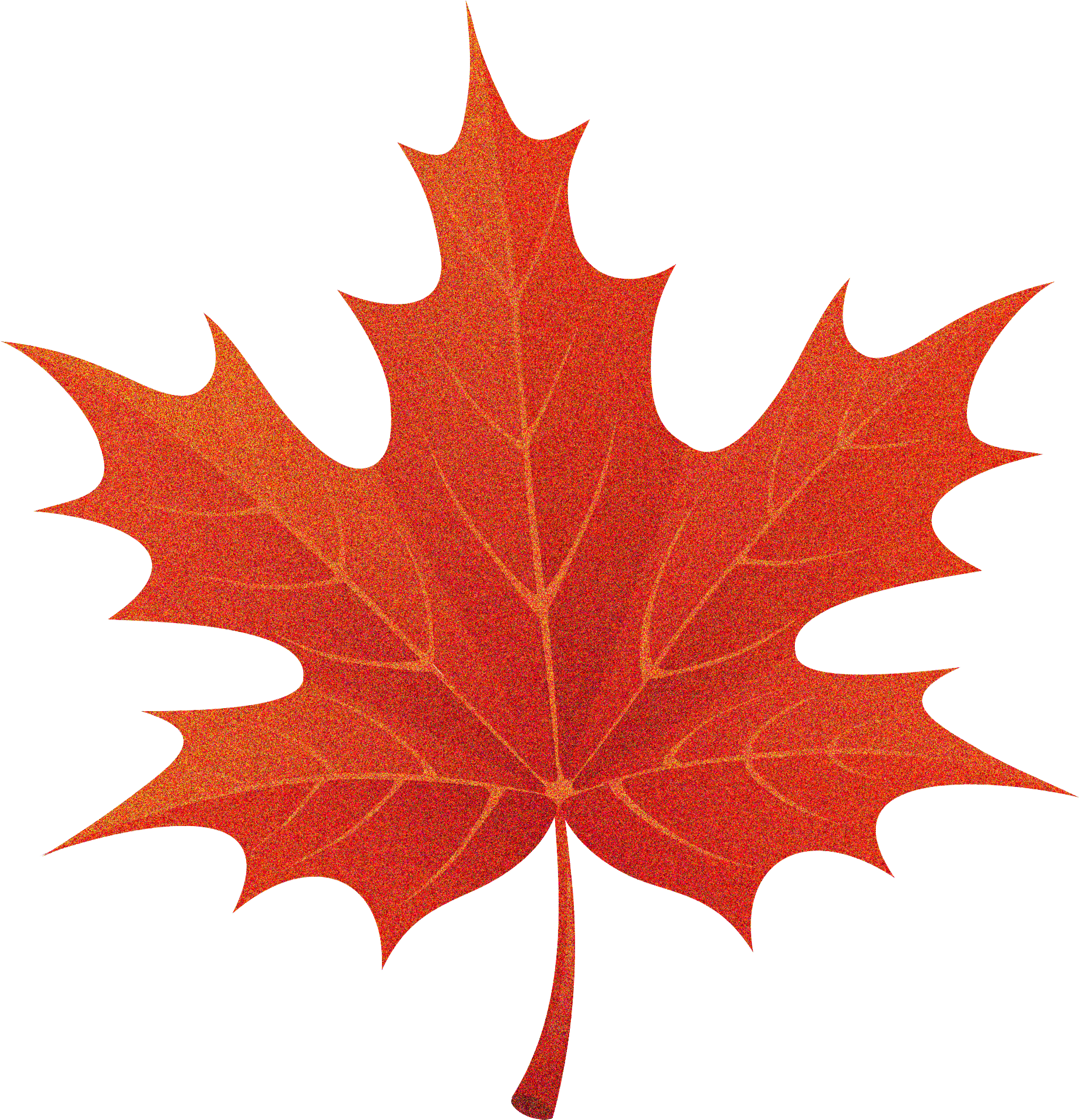